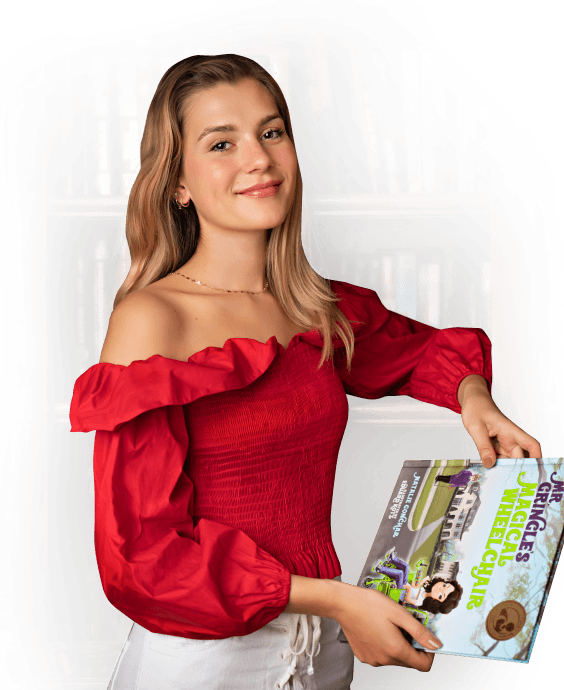 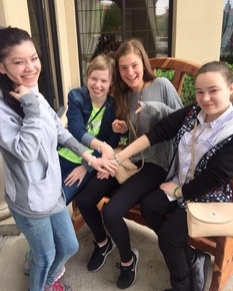 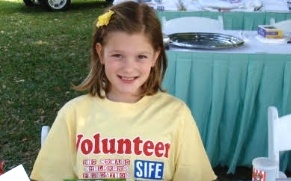 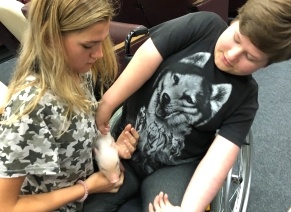 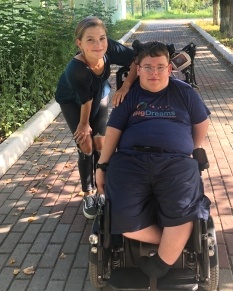 I live in Dallas, TX where I attend high school. I am a first generation American- my parents, both former Olympic athletes, came to the U.S. from Russia.

I started volunteering at a very young age, and found that helping others brings me the most joy. I have volunteered for several different charities and causes throughout the years: Hockey Fights Cancer, National Kidney Foundation, Dallas Stars Foundation, Texas Scottish Rite Hospital for Children, Big Dreams Children’s Foundation and many more.

After years of volunteering, I became the President of the Junior Board of Big Dreams Children’s Foundation. I plan fundraising events and go on mission trips to orphanages for kids with disabilities in economically challenged areas of different countries. I was honored to receive The President’s Volunteer Service Award issued by the President of the United States in 2018 and 2019.

I am studying journalism in school, and I enjoy contributing articles not only to our school newspaper Evergreen but also to local and international newspapers.

First, I reached out to Lammily®, a doll company focused on creating fashion dolls with realistic proportions and started a campaign to help fund and manufacture the first wheelchair for 11” fashion dolls. It was fun to watch the idea become a reality and to inspire other doll companies to start making toy wheelchairs. Mattel started the production of its Barbie wheelchairs shortly after.

After that, I decided to write a children’s book that would appeal to many young readers about an issue we see too often in schools today: bullying. Although Lisa Dart is in a wheelchair, the story does not focus on her disability.

Check out the book